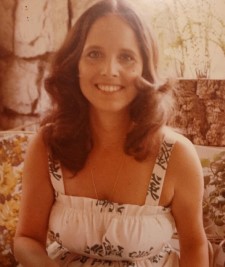 Kathryn was born January 7, 1943, in Chowan County, N.C., and was the daughter of the late Edward Henry Cutler and Clyde McLelland Wozelka. She was a graduate of Campbell University and was married to the late Howard Eugene Kivett.

Kathryn was a loyal and devoted wife, mother, and grandmother. Her greatest joy in life was being of service to her family, especially her beloved grandchildren. She was generous by nature, always thinking of and providing for others. She was an artist, seamstress, interior decorator, gardener, researcher, and an amazing cook. She is described by her family as a strong, talented woman who was capable of literally anything.

A celebration of Kathryn’s life will be held at a later date.

Memorials may be made to Feeding America https://feedingamerica.org.