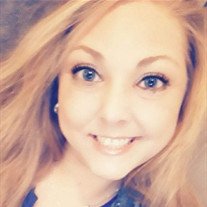 Keysha was a graduate of Mooresville High School.

Cavin-Cook Funeral Home & Crematory, Mooresville, is serving the Hobbs family. Condolences may be made to the family at www.cavin-cook.com.