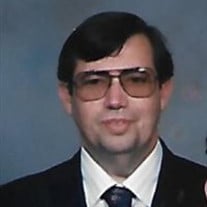 Neely was born on May 15, 1949, in Statesville. He was the son of the late Joseph Russell Hepler and Janis Smoot Hepler. He was also preceded in death by a sister, Marilyn Hepler McCann, and two brothers, Kenneth, and Victor Hepler.

He is survived by his wife of almost 50 years, Sheila Haire Hepler; a son, Michael Hepler; and a daughter, Jennifer Hepler (Chris Hunley). He is also survived by three grandchildren, Matthew Staunton (Brianna Pineda), Alexis Hunley and Angel Hunley; and a great-granddaughter, Haylee Pineda.