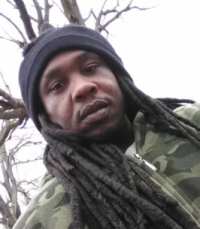 He attended the Statesville City Schools and at one time was employed by Tyson. He was a loving father, son, brother and friend. He will be truly missed.

Rutledge and Bigham Funeral Home is serving the Tucker Family. Visit the Book of Memories for Mr. Tucker at www.rutledgeandbigham.com.