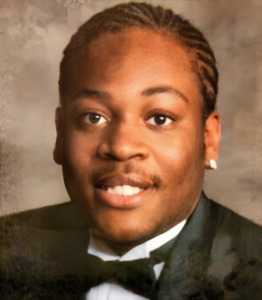 Brian graduated from Statesville High School in 2012 and attended Trident Tech in Charleston, S.C. He was planning to begin truck driving school in January of 2023 at Mitchell Community College.

He was preceded in death by his grandfather, William Donald Cooper Jr.

A Celebration of Life service will be held on Saturday, December 17, 2022, at 1 p.m. at the Greater Holy Temple, Statesville. Visitation will be held from 12 noon to 1 p.m. at the church. Overseer Annette Houston will be officiating, and Bishop Al Jamel Stephens will deliver the eulogy. Burial will follow at the Belmont Cemetery.

Visit the Book of Memories for Mr. Cooper at www.rutledgeandbigham.com.

Rutledge and Bigham Funeral Home is serving the Cooper family.