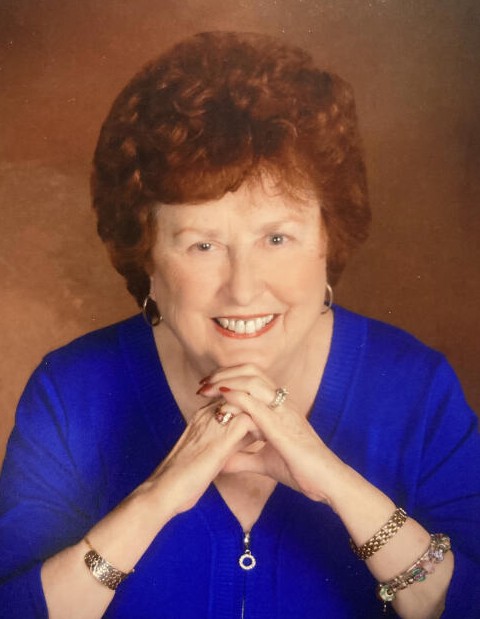 Carole Loomis Murphy Stewart, 81, of Statesville, N.C., passed away on Thursday, January 27, 2022, at her home after her lengthy battle with cancer.

Carole was born on December 6, 1940, in Chicago, Ill., and was the daughter of the late Orrin R. Loomis and Mary Elizabeth Ufheil Loomis. She attended Kelvyn Park High School and later received her business certificate. She married Lynn P. Murphy on Feb 14, 1975, after they met while attending a stock car race in Wisconsin. Shortly thereafter she helped with the start of Taylor Made Golf company. She relocated to North Carolina with her family and worked at Piedmont HealthCare, where she retired in 2010 and made many friends while there. In April 1994, Carole buried Lynn after he succumbed to cancer. She was involved with a considerable number of friends who she met at a Canasta Club in Statesville. She later married Sherrill Howard Stewart on September 16, 2009, and they were avid members of St. Philip the Apostle Catholic Church. She was an artist who mastered painting with oil and loved to watch the Panthers, Atlanta Braves, and golf.  Carole had a very kind soul, and she was always thinking of everybody else while putting herself last.

In addition to her parents, she was preceded in death by a brother, Donald O Loomis; as well as her favorite dog, Benji.

The family would like to give a special thank you to Patti Keath, Mary Lou Parr, Pat Daly, and Marsha Nantz.

A memorial service will be held February 3, 2022, at 11 a.m. at St. Philip the Apostle Catholic Church with Father Kessler officiating, with a viewing proceeding at 10 a.m.

In lieu of flowers, memorials may be to St. Philip the Apostle Catholic Church or Hospice and Palliative Care of Iredell County. Online condolences can be made to the family at www.troutmanfuneralhome.com.