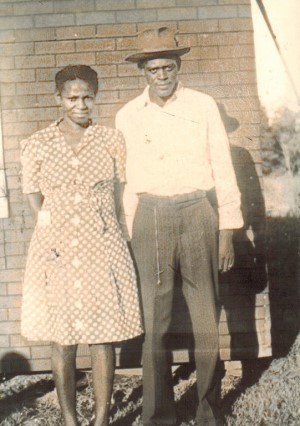 Mrs. Carrie was a member of Rocky Creek African Methodist Episcopal Zion Church in Harmony, N.C., where she served as Mission President for many years. Carrie worked at Stamey Steele Restaurant, and she was well known for her cooking.

A Celebration of Life service will be held at Rutledge and Bigham on Saturday, April 16, 2022, at 3 p.m. with Reverend James A. Boyce doing the eulogy. The family will receive friends from 2 until 3 p.m. at the funeral home. Burial will be in Rocky Creek AME Zion church cemetery in Harmony, N.C..

Visit the book of memories at www.rutledgeandbigham.com.

Rutledge and Bigham Funeral Home is serving the Eckles family.