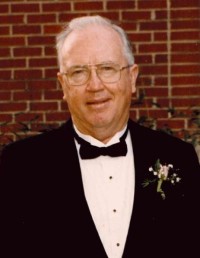 Charles was born on March 8, 1936, in Scotland County, N.C., and was the son of the late Charles B.A. Carter and Josephine Peele Carter. He was a member of the Statesville Masonic Lodge #27 and was active in the N.C. Farm Bureau and the N.C. Cattleman Association. Charles loved his family, farming, hunting and fishing.

In addition to his parents, Charles was preceded in death by his brother, David Lawrence Carter.

Funeral service will be held 2 p.m. on Monday, February 21, at New Salem United Methodist Church. Burial will follow in the church cemetery with Rev. Todd McCullough officiating. A visitation will be held one hour prior to the service.