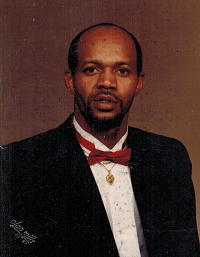 He was preceded in death by his parents, Earnest Carter Sharpe Sr. and Mattie Parker Sharpe.

Visit the Book of Memories for Mr. Sharpe at www.rutledgeandbigham.com.

Rutledge and Bigham is serving the Sharpe family.