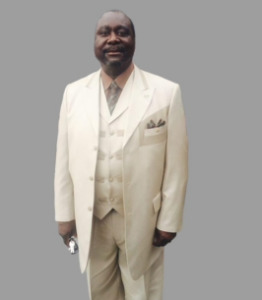 He graduated from Theology School and was employed as a supervisor at textile mills. He was a member of the Mount Moriah Holiness Church, where he served as a deacon, and as a member of the finance committee, church board, worship leader, and teacher.

In addition to his parents, he was preceded in death by his sister, Carolyn Leach Deal.

A Celebration of Life service will be held on Wednesday, November 30, 2022, at 1 p.m. at Rutledge and Bigham Mortuary, Statesville. Visitation will be from 12 to 1 p.m.  at the funeral home. Burial will follow at the Shepherd’s Church of God Cemetery, Statesville.

Visit the Book of Memories for Mr. Leach at www.rutledgeandbigham.com.

Rutledge and Bigham Funeral Home is serving the Leach family.