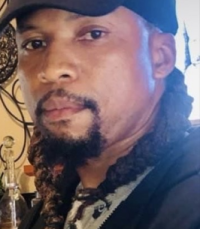 Mr. George Vincent Fowler, 52, of 157 Northfield Road, Statesville, N.C., passed away unexpectedly in Statesville on Saturday, January 1, 2022. He was born in Davie County on June 4, 1969, and was the son of the late Richard and Willie Wilson Fowler. He was married to Angela M. Chambers, who survives. In addition to his parents, he was preceded in death by a daughter, Destiny Dupree Fowler.