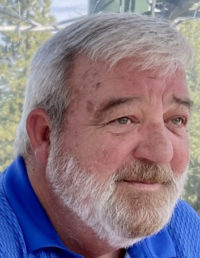 Tom was born on March 27, 1960, in Philadelphia, Pa., to JoAnn Mobley Overstreet and the late James “Jimmy” Overstreet. Tom attended Auburn University and Georgia Tech. He worked as the vice president of Manufacturing at Founders Sport Group, Badger Sportswear. Some of his favorite hobbies included golfing, card games, motorcycling and traveling.

In addition to his father, Tom was preceded in death by his wife, Lark Wilborn Overstreet.

A gathering of friends will be held on Sunday, December 11, from 2 to 4 p.m. at Troutman Funeral Home. Friends and family are invited to gather at Tom’s favorite spot, East Coast Wings, immediately following.