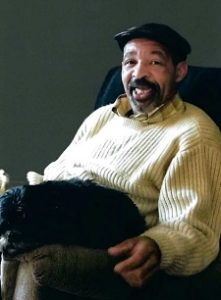 Scotty attended Mooresville schools, was a retired truck driver, and also an owner and operator of his own bus. Scotty danced to the beat of his own drum (with or without music) and loved Volkswagens.

A visitation will be held for Scotty on Friday, October 7, 2022, from 11 a.m. to 12 noon at Bunch-Johnson Funeral Home. Funeral will begin at 12 noon on Friday in the funeral home chapel. Burial will follow at Oakwood Cemetery.

Fond memories and expressions of sympathy may be shared at www.bunchjohnsonfuneralhome.com for the Phifer family.

Bunch-Johnson Funeral Home is honored to be serving the Phifer family.