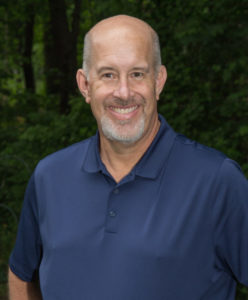 Jody was born November 26, 1967, in Iredell County to Mary Oliver Deal of Statesville and the late Ben Gray Deal. He was a graduate of West Iredell High School and Mitchell Community College. On November 6, 1993, he married Bobbie Jo Medlin Deal, and together they had two beautiful daughters. For 22 years, Jody worked for U.S. Smokeless Tobacco and was employed for the past nine years with Quality Oil Company as a Loyalty Program Coordinator. He served as a faithful member and Sunday School teacher for Mt. Nebo Baptist Church.

Memorials may be made to Bob Patterson Scholarship Fund at ewpatterson@bellsouth.net or to Hospice and Palliative Care of Iredell County. Online condolences may be made to the family at www.troutmanfuneralhome.com.