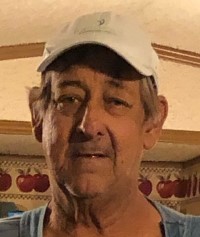 Stuart was born on December 9, 1955, in Iredell County. He was the son of the late Lauren Allen Campbell and Margaret Alice (Stewart) Campbell. In addition to his parents, Stuart was preceded in death by his stepson, Dan Holden, and his brother, Kelly Campbell.

Stuart graduated from high school and then pursued a career in farming. He married the love of his life, Carol King Campbell, in May of 1994. Stuart recently found the Lord and was a sweet, fun-loving man.

Currently arrangements are being made by Mountain Road Baptist Church.

Reavis Funeral ome of Statesville is honored to serve the family.