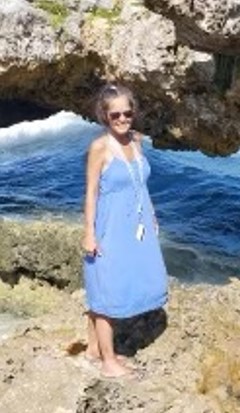 Tammy Lloyd Moody, 47, of Statesville, N.C., passed away Saturday, October 29, 2022, at her home, which was filled with the love of her family and friends.

Tammy was born May 3, 1975. She was blessed with two sets of parents, her birth parents, the late Cecil Lloyd Sr. (Caryn) and Mary Bishop Thomas (Reggie), and her legal parents, Lawrence Lloyd and Wilma Powell Lloyd, who preceded her in death.

Tammy was married to her knight in shining armor, Christopher Moody, who survives.

Along with her parents, Tammy was preceded in death by her son, Christopher Lloyd; her sister, Edith Lloyd; and her brothers, Bobby Lloyd, and Lawrence Lloyd.