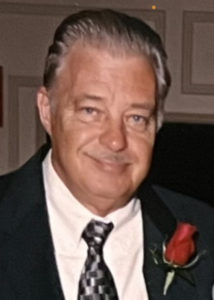 Mr. Brown was born June 25, 1939, in Baltimore, Md., the son of the late Baxter William Brown and Ruby Hutchinson Brown. David was a graduate of Sparrows Point High School in Baltimore and proudly served his country in the U.S. Army. He made his career as a supervisor in the furniture industry.

In addition to his parents, David was preceded in death by his wife, Linda G. Brown; his son, David W. Brown Jr.; his brothers Tony Brown and Paul Brown; and his sisters, Mary Pickler and Brenda Bullin.

The family plans to conduct a private celebration of life.

In lieu of flowers those wishing to make memorials are asked to consider the Wounded Warrior Project.