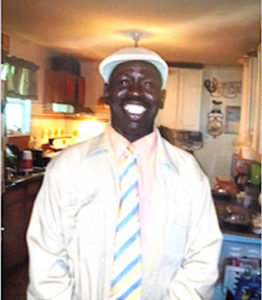 Mr. Terry Alphonzo Davis, 60,was born in Iredell County on April 26, 1962, to the late Alphonzo and Ada Magdelina Wasson Bridges. He departed this life on Friday, January 6, 2023, at Gordon Hospice House in Statesville, N.C.

Terry attended Iredell County Schools and was a graduate of North Iredell High School. He was employed as a machine operator with Uniglass and was a member of the New Smith Chapel Pentecostal Church of Salisbury, N.C.

Visit the Book of Memories for Mr. Davis at www.rutledgeandbigham.com.

Rutledge and Bigham Funeral Home is serving the Davis family.