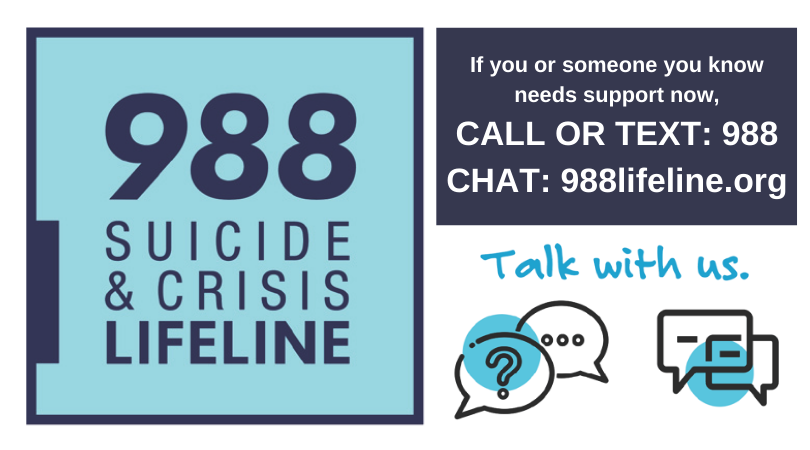 In December, my thoughts turn to death. 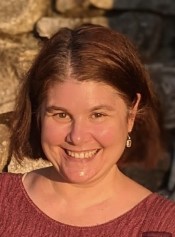 I know that sounds morbid — and it is — but it’s impossible for me not to think about as my little brother’s birthday passes each December 9 without him growing another year older.

David Emile Landry died by suicide on January 15, 2016, at the age of 38. His life, his potential, his relationships, his impact on the world — everything froze in place, along with his memory.

Since then approximately 285,000 more cherished people have died in this manner — about 13 percent of those lost were under the age of 24.

I will always have painful questions and regrets surrounding my brother’s death — the “should’ve, could’ve, would’ve” thoughts that keep me up at night, even seven years later. But these thoughts intensify as January 15 approaches.

Could I have done something to help prevent my brother’s suicide? Could we as friends, family, communities and a nation have done more to prevent the loss of the 300,000 people who have died by suicide since that bitter-cold January day in 2016?

I will never know the answer to these questions, but I do know we have a deep and sacred responsibility to do everything we can to help others who are struggling with thoughts of suicide.

First, we have to talk about it. Yes, it is a hard to look someone in the eye — really look at them — and ask them if they are thinking about suicide.

But the alternative is so, so much more difficult.

According to the American Foundation for Suicide Prevention, if you are concerned about someone, you should first assume you are the only one who will reach out and offer to listen. Don’t wait — just reach out.

The AFSP offers the following advice for what to do next:

♦ Talk to them in private;
♦ Listen to their story;
♦ Tell them you care about them;
♦ Ask directly if they are thinking about suicide;
♦ Encourage them to seek treatment or contact their doctor or therapist; and
♦ Avoid debating the value of life, minimizing their problems or giving advice

If you believe a person is considering suicide, AFSP suggests that you:

♦ Take the person seriously;
♦ Stay with them;
♦ Help them remove lethal means;
♦ Call the National Suicide Prevention Lifeline: by dialing 988 or 1-800-273-8255;
♦ Text HOME to 741741 to text with a trained crisis counselor from the Crisis Text Line for free, 24/7; and
♦ Escort them to mental health services or an emergency room

These are not easy conversations to have or steps to take. But they are life-saving ones. You can learn much more from AFSP at https://afsp.org/story/if-someone-tells-you-they-re-thinking-about-suicide-a-realconvo-guide-from-afsp

My brother was an incredible person whose story ended much too soon. He is loved and missed by many; and so many more have missed out on the chance to meet, know and love him too.

Dave was unique — but his story isn’t. My hope is that by sharing it, I might inspire someone to have the courage to reach out, ask the uncomfortable questions and be there to listen and help, to make sure every struggling person has the chance to hear: “I love you, I care, and I am here for you.”

Amy Fuhrman is co-owner of Iredell Free News, an educator and an advocate for suicide awareness and prevention.