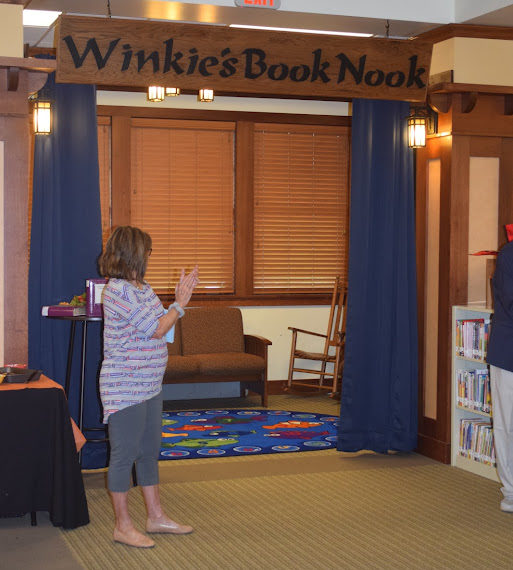 Without Winifred “Winkie” Powell, the Town of Troutman would not have a library, according to Town Manager Ron Wyatt.

Powell, he said, was the determined, driving force behind the effort to build the facility for the community, especially the town’s children.

“She understood the importance of reading — that if people read they become more educated,” Wyatt said.

Many of Powell’s friends and family members, including her husband Glyn, children, grandchildren and great-grandchildren, recently attended a ceremony and reception to dedicate the cozy alcove at the rear of the library as “Winkie’s Book Nook.”

The Troutman Friends of the Library donated a large sign, curtains, and plaque to the nook to recognize Powell’s enduring contributions to the community.

Powell, who passed away in 2019, lobbied the Town Council and area citizens to fulfill her dream of building a library in Troutman, according to Wyatt.

Because of the small town’s limited resources, the council asked Powell to raise funds and gather community support for the library before it committed to obtaining a loan to fund the rest of the cost.

Powell recruited the Haughton family to provide a significant donation, along with a long list of other donors. She returned to the council members with the list of donors, telling them the project had broad community support and thus winning their approval.

“Winkie took the community/town partnership to get new amenities to a new level,” said Wyatt, who added that many people do not understand how much the J. Hoyt Hayes Memorial Troutman library’s resources are used.

“They are doing a phenomenal job for that original investment from the town and Winkie’s and others’ efforts.”

Wyatt said the library site was the location of a Troutman school in the 1920s that was eventually torn down after it became dilapidated. The town owned the property, which was cleared and cleaned up by South Iredell Future Farmers of America volunteers in the 1980s.

The town and volunteers then leveled and seeded the lot, which became the perfect location for the future library with its proximity to schools and neighborhoods that needed access to computers and library materials.

Iredell County agreed to staff and stock the library, which opened in 2010.

Wyatt said Powell created a warm and friendly atmosphere when people walked into the library. “She always offered to help. It didn’t matter if you were a 6-year-old or an 86-year-old. She made them feel like it was a place to relax and get out of the house.”

Mayor Pro Tem Paul Henkel said that Powell, a charter member of the Troutman Friends of the Library, stepped up for her community.

“She was very dedicated to the library and to making it a welcoming atmosphere. God bless her for service,” he said.

Discussion of building a library started in the 1990s, but Powell was the one who took the lead as point person, rallied the community, found the resources, and “the rest is history, a great legacy for her and her lieutenants,” said Henkel.

At the dedication to Powell, Troutman Friends of the Library President Maxine Hargus said the cozy area at the rear of the facility would “forever be known as Winkie’s Book Nook.”

“Winkie had a passion, not just for books and children. She wanted the people of Troutman to have access to a library that was reasonably close. It just didn’t exist — but why not make it exist?”

“In her mind, she was going to do it, and she did,” along with a band of committed individuals in the community.

Powell did a great deal of research to prove the community’s need for the library, including demographics, location, and other aspects.

Powell was also good at raising money, selling books, writing grants, soliciting donations, and holding fundraisers. She also wrote a personal note of appreciation to everyone who donated, added Hargus.

After the land was donated and the town was on board, the library was built, named after a Haughton family relative. The South Iredell High School MJROTC hauled boxes of books to stock the library, with Winkie and volunteer Karen Neilson unloading books and organizing them on the shelves.

Hargus noted Winkie’s focus and passion the library, always directing people wishing to donate to a good cause to the friends of the library, which funds “extras” and specific needs and programs for this branch.

True to character, Powell’s obituary asked that in lieu of flowers, donations should instead be made to the Troutman Friends of the Library

“She was one of a kind,” added Hargus.

Martha Brouwer, who was the library’s first media specialist, fondly remembered the woman “who meant a lot to me.”

Brouwer met Powell while she still in the planning stages for the Troutman branch. Powell picked Brouwer’s brain to find out what worked well and what was important for a successful library.

“She was just great, always approachable, and full of passion.”

Brouwer also brought along scrapbooks full of pictures of Winkie and the many volunteers who helped create the facility.

Julie Moore, who joined the library staff after Brouwer retired, said Powell was organized and supportive of anything the staff wanted to do, including Community Day and other programs for all ages.

Powell’s son-in-law, Scott Vaughn, said Powell was an avid reader who wanted to pass her passion onto the community, especially the children. She wrote grants and researched to the smallest detail to get the create the best library possible.

“She got it accomplished with the team she assembled in the Troutman Friends of the Library.”

To donate to the library, those interested can mail checks to the Troutman Friends of the Library, Box 74, Troutman, NC 28166. 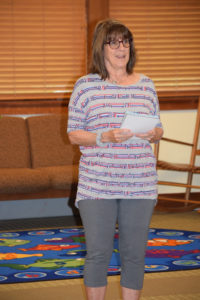 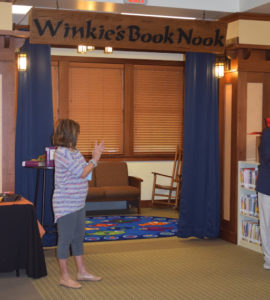 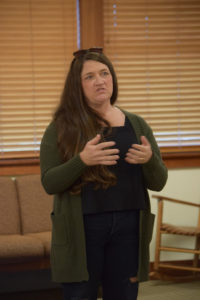 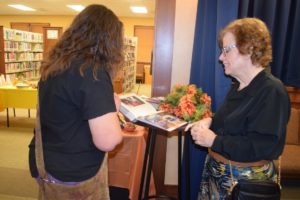 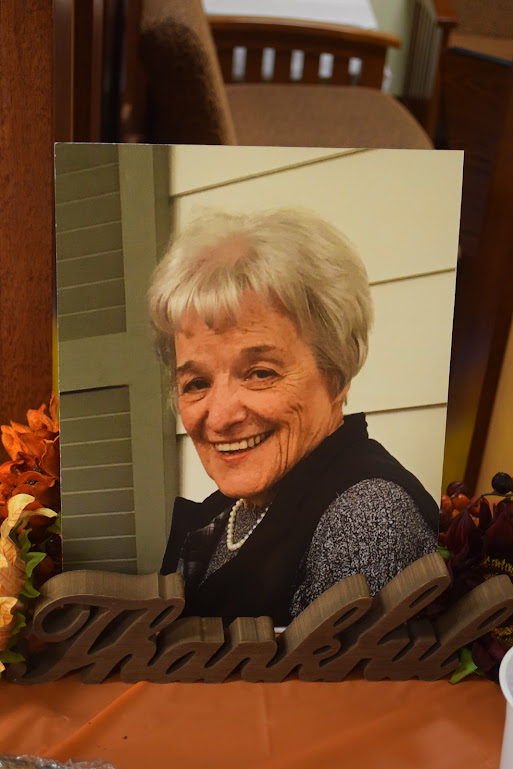 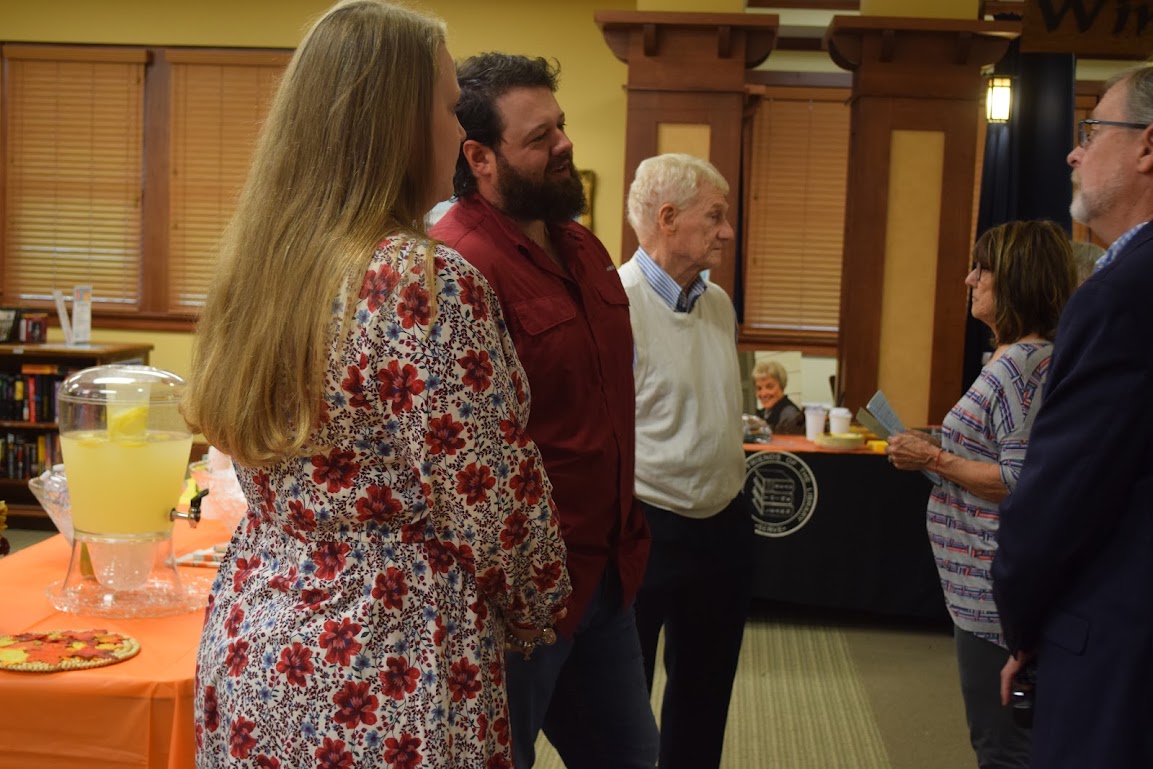 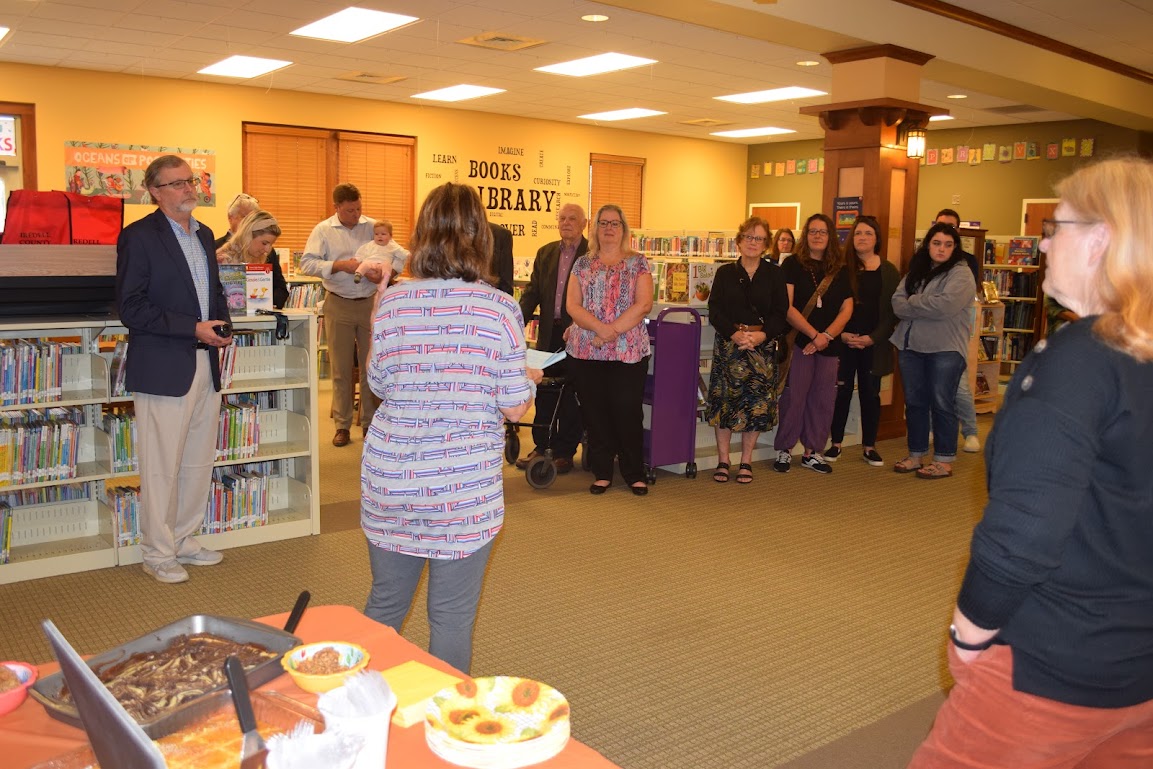 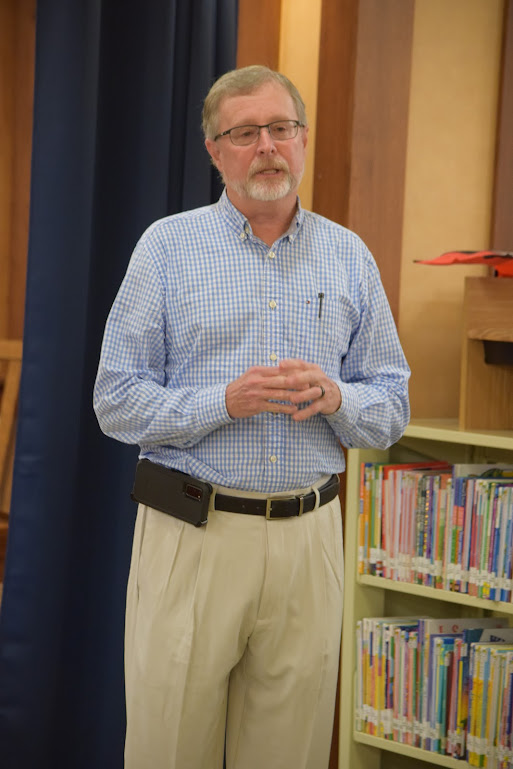 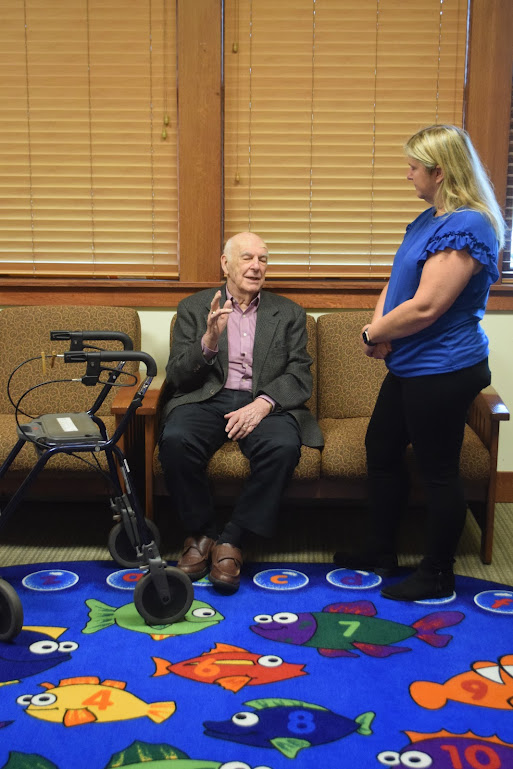