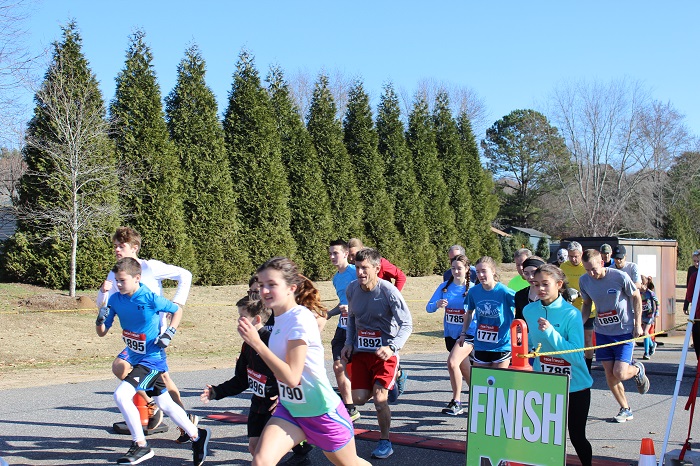 The event, which was planned as the students’ senior project, was held on December 7 at the Statesville Soccer Park. This race was sponsored by Randy Marion, Katana Kitchen, and Joey Gilleland. Snacks such as oranges and bananas were provided by Food Lion and muffins were donated by Sunshine Miller. MRT set up the race and provided medals for the overall winners and age-group winners.

Simmons and Steele estimated that the event raised about $1,000 for N.B. Mills. 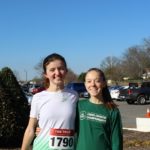 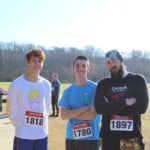 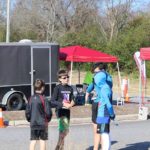 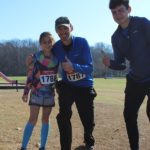 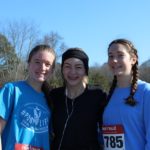 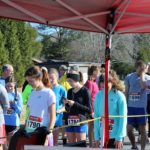 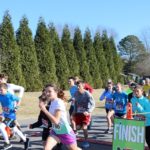 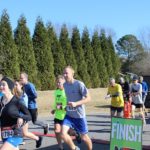 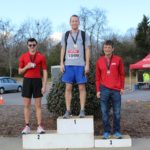 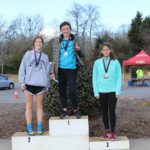 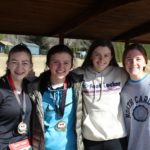 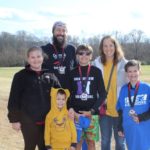 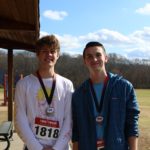 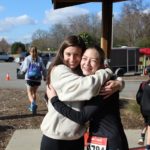