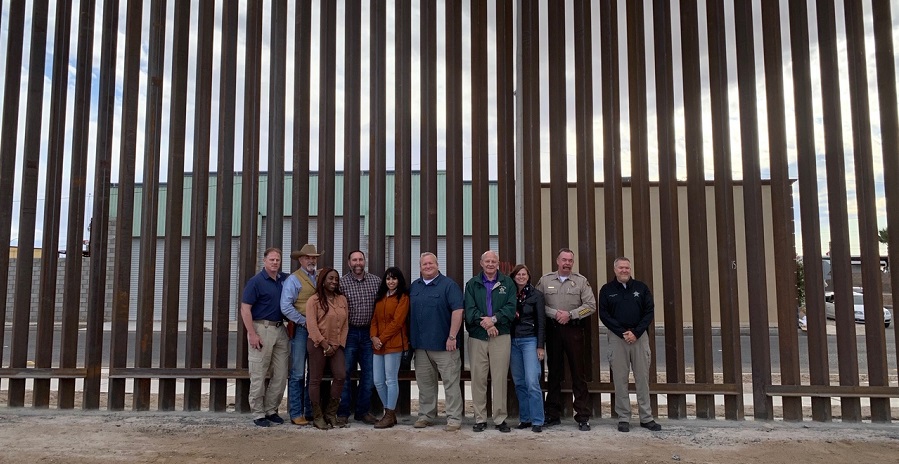 Iredell County Sheriff Darren Campbell (far right) and other participants in a recent trip sponsored by the U.S. Department of Homeland Security pose for a photo.

Iredell County Sheriff Darren Campbell recently traveled to Arizona with a small group of elected sheriffs from across the country to see firsthand the challenges that the U.S. Department of Homeland Security faces along the Southern border.

The trip helped him better understand the sophistication of the drug cartels that are responsible for human smuggling and the flow of illegal narcotics into the United States.

“It was definitely an eye-opening experience,” Campbell said. “It is a public safety issue and human rights issue and a national security issue.”

This criminal activity along the border with Mexico may seem like it is hundreds of miles away, but it has a direct correlation to crime in Iredell County, Campbell said. 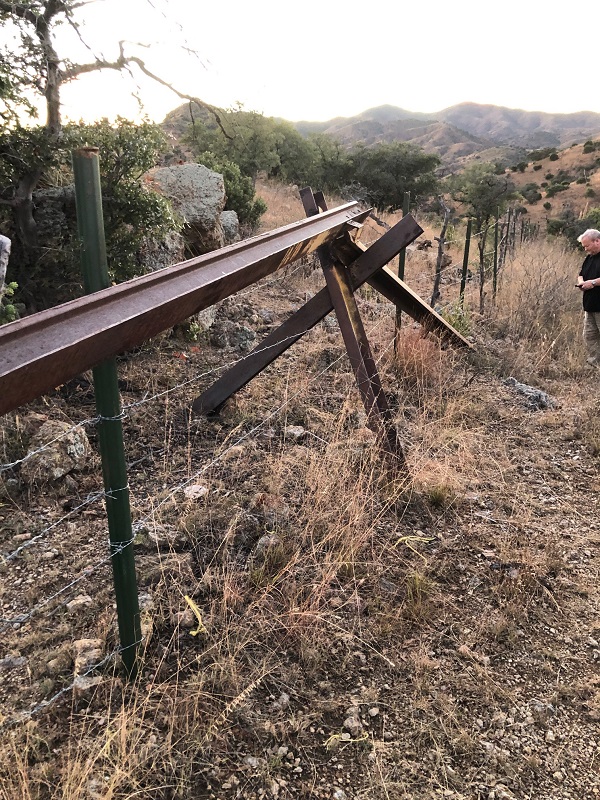 The vast majority of the methamphetamine being trafficked through Iredell County along Interstate 40 and Interstate 77 — hardly a week goes by without a seizure by the ICSO drug interdiction team — is manufactured in superlabs in Mexico and smuggled across the border, Campbell said. Most of the heroin and fentanyl that end up on the streets of Statesville, Mooresville and the surrounding areas also are exported to the U.S. by the Mexican drug cartels, he said.

It is much easier to smuggle methamphetamine across the border than bales of marijuana, the sheriff explained. Once the meth has been smuggled across the border, the cartels trade some of it for high-quality marijuana grown in the United States, he added.

As a result, marijuana seizures near the border were down 18 percent in 2018, while meth and heroin seizures were up more than 140 percent and fentanyl seizures increased by more than 570 percent, according to the Department of Homeland Security.

The trip took Campbell and the other sheriffs to Yuma, Cierra Vista and Tucson for four days in mid-November. They talked with local and federal law enforcement officers about the drug-smuggling operations and the human trafficking.

The participants saw sophisticated tunnels, remote border crossings along the river and evidence revealing how drugs are launched over the border walls using high-tech equipment, Campbell said, adding that the power and influence the drug cartels wield through violence and bribery is immense.

They can shut down cell phone operations, he said, and have learned how to move humans and drugs hundreds of miles inland without being caught by the U.S. Border Patrol. The cartels charge $6,000 to smuggle a person across the border — and those who cannot pay for their own freight must work off their debt doing the illegal work of the cartel once they are here.

In Pima County, Arizona, which borders Mexico, only 5 percent of the 1,800 male inmates in the county jail are undocumented immigrants. Meanwhile, 15,000 asylum seekers were released in Pima County in 2018.

That, Campbell said, shows the scope of the human trafficking problem.

During a visit to the White House in September, Campbell and four other sheriffs were asked to participate in the trip by the Department of Homeland Security.

The sheriff said it was a valuable experience and, as a result of what he learned, he is in the process of modifying some of the department’s drug interdiction tactics.

“We see the next wave coming,” he said. “I want to stay ahead of it. I want to be proactive. I want to be able to tell you what problems we’re going to have before you see them.” 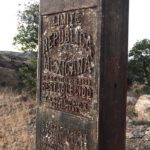 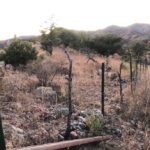 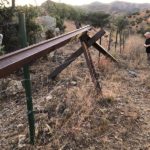 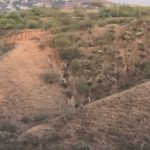 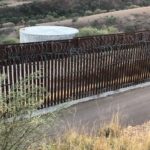 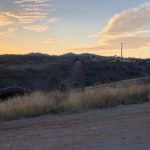 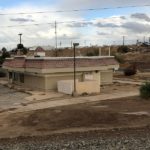 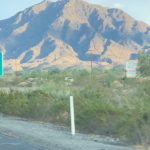 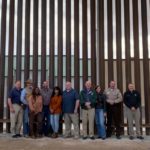 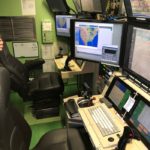 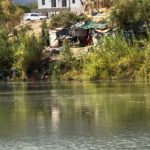 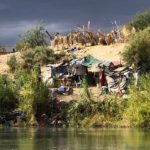 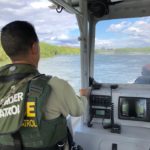 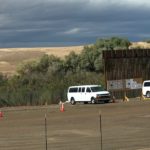 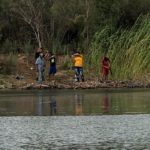