Dozens of emergency responders were recognized for outstanding service to their community at the 2021 Iredell County EMS Awards Banquet at the Statesville Civic Center on Wednesday evening.

The banquet is held each year to honor Emergency Medical Services employees, as well as first responders and telecommunicators for excellence in pre-hospital care, education and other special achievements.

EMS Director Blair Richey explained that in the field they work closely with police, firefighters, rescue squad and telecommunicators and said it’s truly a group effort. EMS medical director, Dr. Jason Stopyra, challenged emergency responders to set high standards for themselves. During the keynote address, Stopyra shared three trying situations that had positiveoutcomes because of the creativity and patience exhibited by responders.

“I want to challenge you today to really realize your potential,” he said. “Our situation may not really be what we perceive.”

He emphasized that success and feeling good about your work is a habit-forming behavior. “With successful habits, you will realize you have no lid or limit,” he added.

Family members were also on hand to show their support to award recipients for their achievements and recognition.

The 2021 awards were presented as follows: 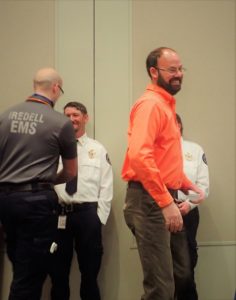 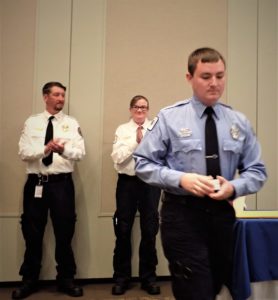 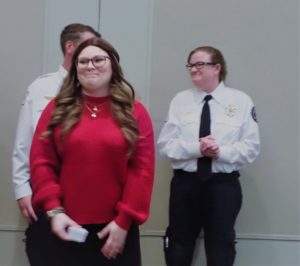 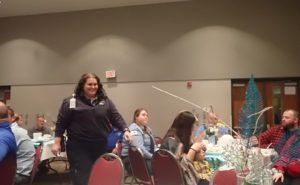 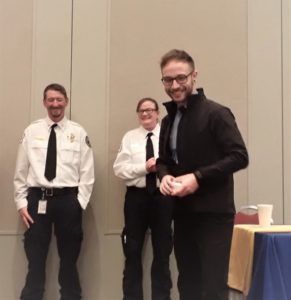 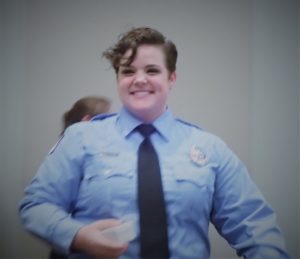 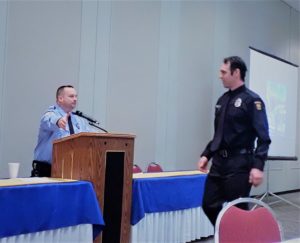 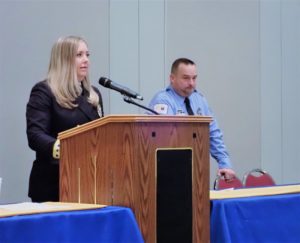 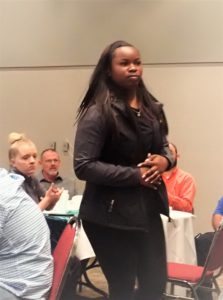 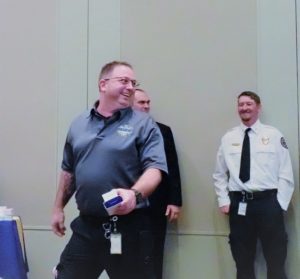 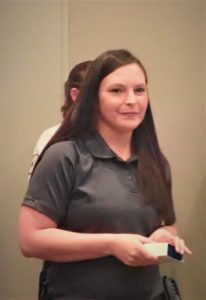 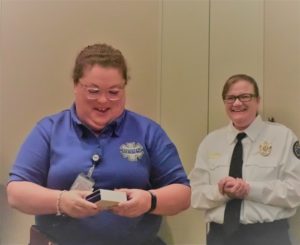 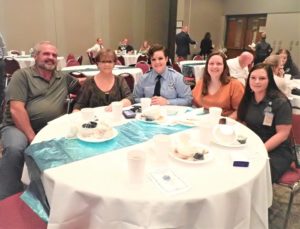 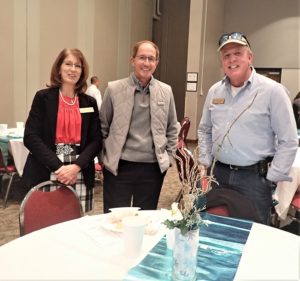 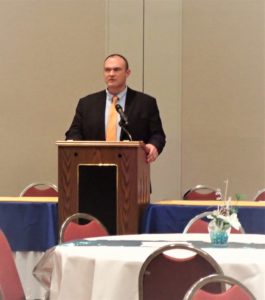