After receiving information about individuals residing at the residence who actively distributed narcotics into the local community, the ICSO began an investigation, Sheriff Darren Campbell said in a news release.

Undercover investigators conducted surveillance operations in the area and subsequently purchased narcotics directly from suspects at home, according to the news release. Investigators then obtained the search warrant.

Due to the number of individuals with extensive criminal histories known to live and stay at the residence, extra caution was used when serving the search warrant on Tuesday, May 17, Campbell said.

A total of eight people were located on the property when the search warrant was served. All were secured without incident.

A search of the property yielded quantities of crystal methamphetamine, Suboxone, Xanax, Soma, and other unidentified pills, along with various drug paraphernalia, according to the news release.

“This residence was located within 1,000 feet of a local church and was a constant nuisance to area community members,” the sheriff said. “This is an example of an investigation that will certainly help the quality of life in the area. This investigation is ongoing, and additional arrests are expected.”

All of the suspects arrested at the home were taken to the Iredell County Detention Center, where they were charged as follows: 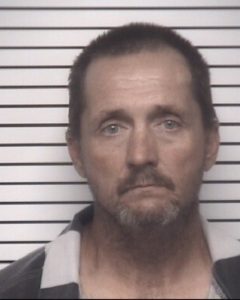 James Bryant Caudill, 51, was charged with Felony Possession of a Schedule III Controlled Substance. He received a $10,000 secured bond. 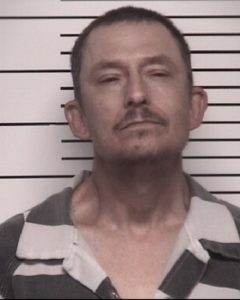 David Todd Watson, 51, was charged with Felony Possession of a Schedule II Controlled Substance, and Misdemeanor Drug Paraphernalia. He received a $15,000 secured bond. 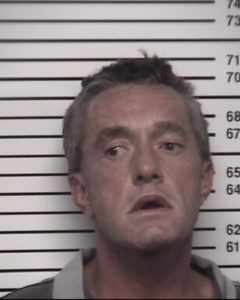 June Jerome Renegar, 47, was charged with Felony Possession of a Schedule II Controlled Substance, Misdemeanor and Drug Paraphernalia. He received a $10,000 secured bond. 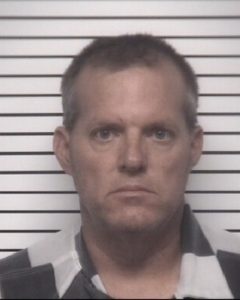 Ronald Philip Dulin, 53, was charged with Felony Possession of a Schedule III Controlled Substance. He received a $2,500 secured bond.