The Greater Statesville Chamber of Commerce facilitated six ribbon cuttings this past month. Ribbon cuttings most often herald a new businesses with the chamber in the form of Grand Openings. New locations, anniversaries, major additions to businesses are also reasons to mark the occasion. This month saw a mix of both new and established businesses celebrating their successes. 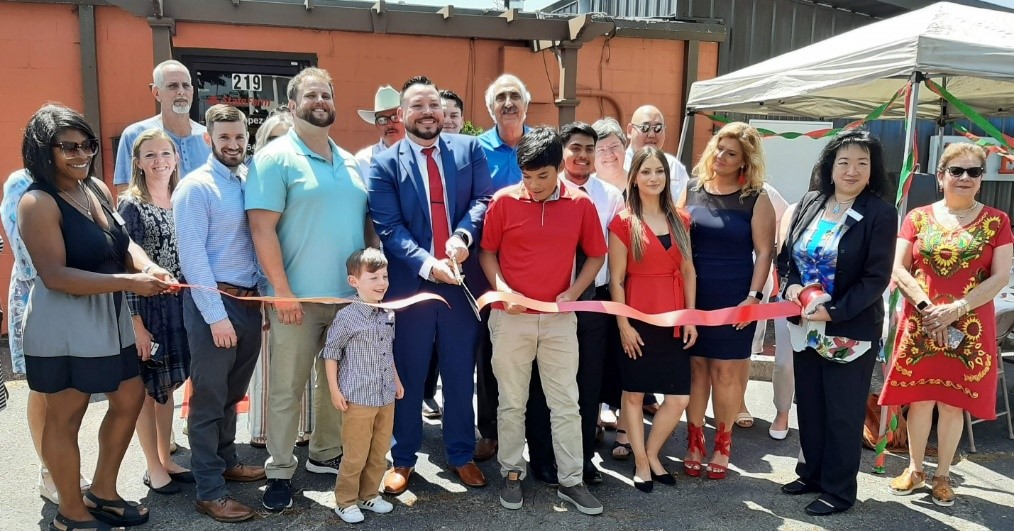 The Greater Statesville Chamber of Commerce held a Ribbon Cutting at the new State Farm office of Emilio Lopez in Downtown Statesville at 219 S Tradd Street.

The event was attended by Statesville Mayor Costi Kutteh, Emilio’s staff, family and community. It was a beautiful day to celebrate Cinco de Mayo with Emilio’s father serving up traditional pork and chicken tacos. 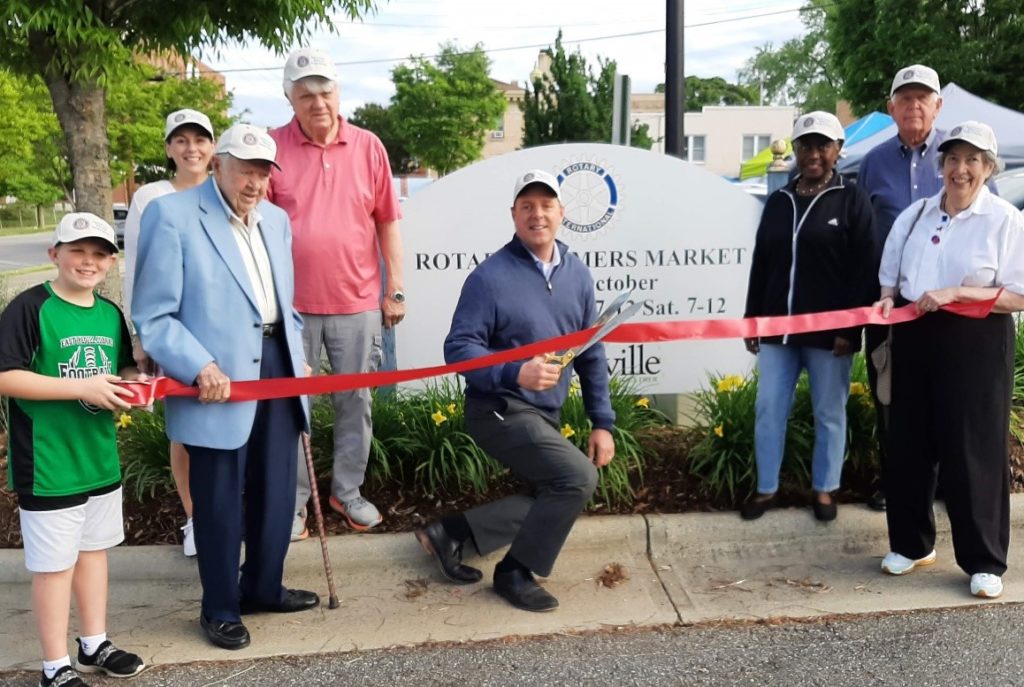 The Greater Statesville Chamber of Commerce held a Ribbon Cutting at the Rotary Farmers Marketing located at 206 Meeting Street in Downtown Statesville on May 7 to celebrate the new season from May to October.

The Farmers Market has been in Statesville for 48 years and boasts farm fresh produce, meats and eggs, homemade goods, flowers, local honey and other treats. It is open Wednesdays and Saturdays from 7am to noon. 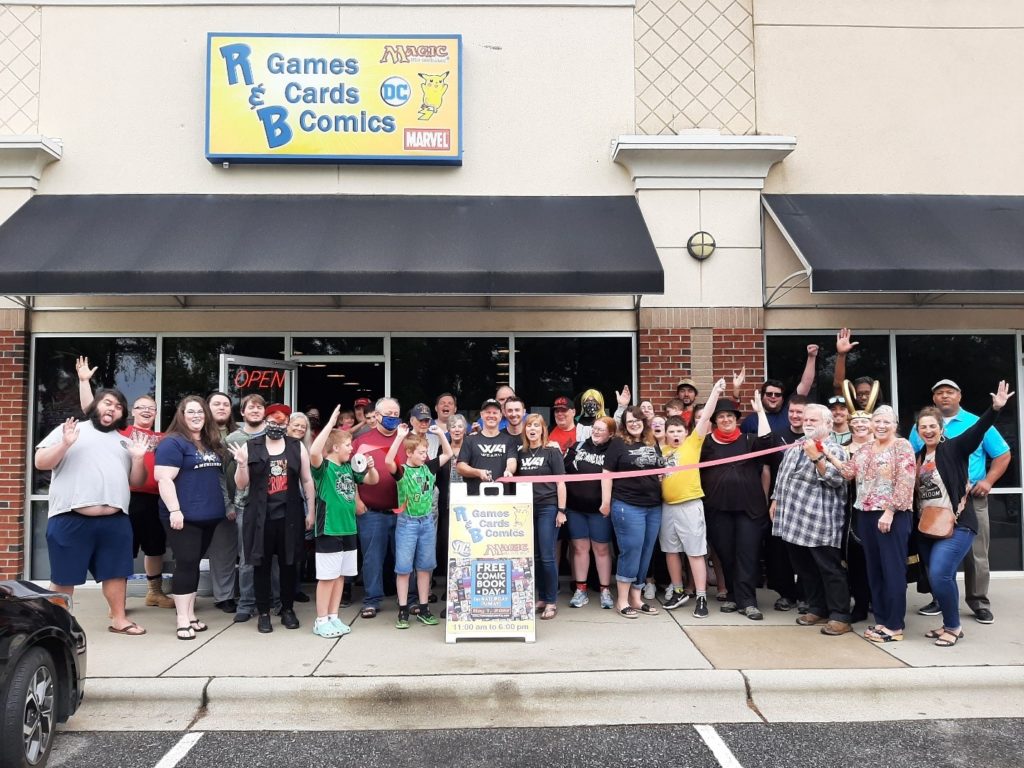 The Greater Statesville Chamber of Commerce held a Ribbon Cutting Ceremony at R & B Games located at 1531 Cinema Drive, Statesville, on May 7 to announce new management and a Grand Opening.

The R & B Games originated out of the desire to spend time playing games with the family. They feature fantasy games, cards and comics. The grand opening coincided with “Comic Book Day,” and they gave out free comics to all who attended. The festivities included raffles, door prizes and a costume contest.

Rob Osborne, new owner, said: “An important part of family is spending time together. We can’t think of a better way than through games or catching up with our favorite super hero.” 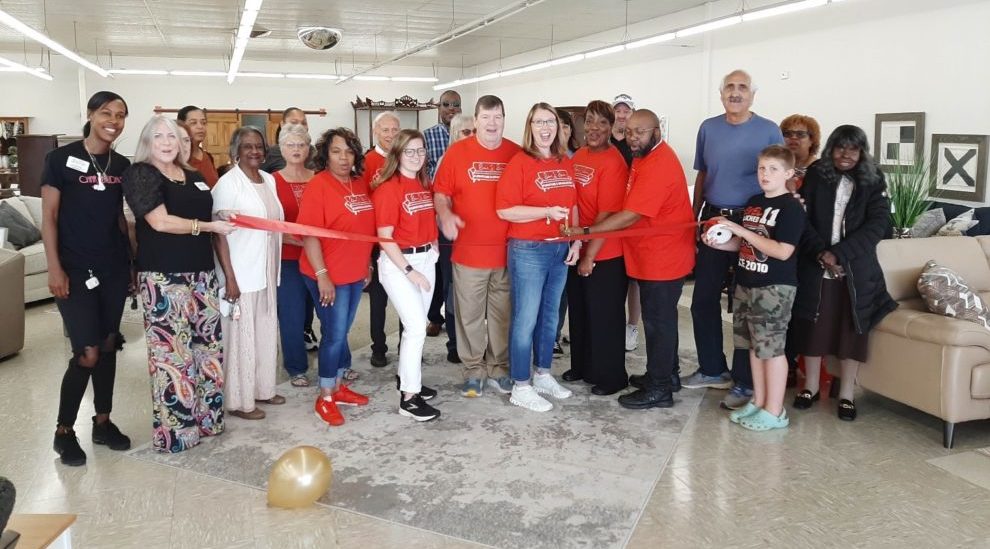 The Greater Statesville Chamber of Commerce held a Ribbon Cutting Ceremony for Room 2 Room Furniture and Upholstery and their Grand Opening at 3227 Taylorsville Highway, Statesville, on May 14.

The event was well attended by friends, family and community members. Mayor Costi Kutteh joined the celebration with words of encouragement and praise for all their hard work.

Pam Garrison, the manager/owner, expressed her gratitude for all the support she has received for this new business venture. 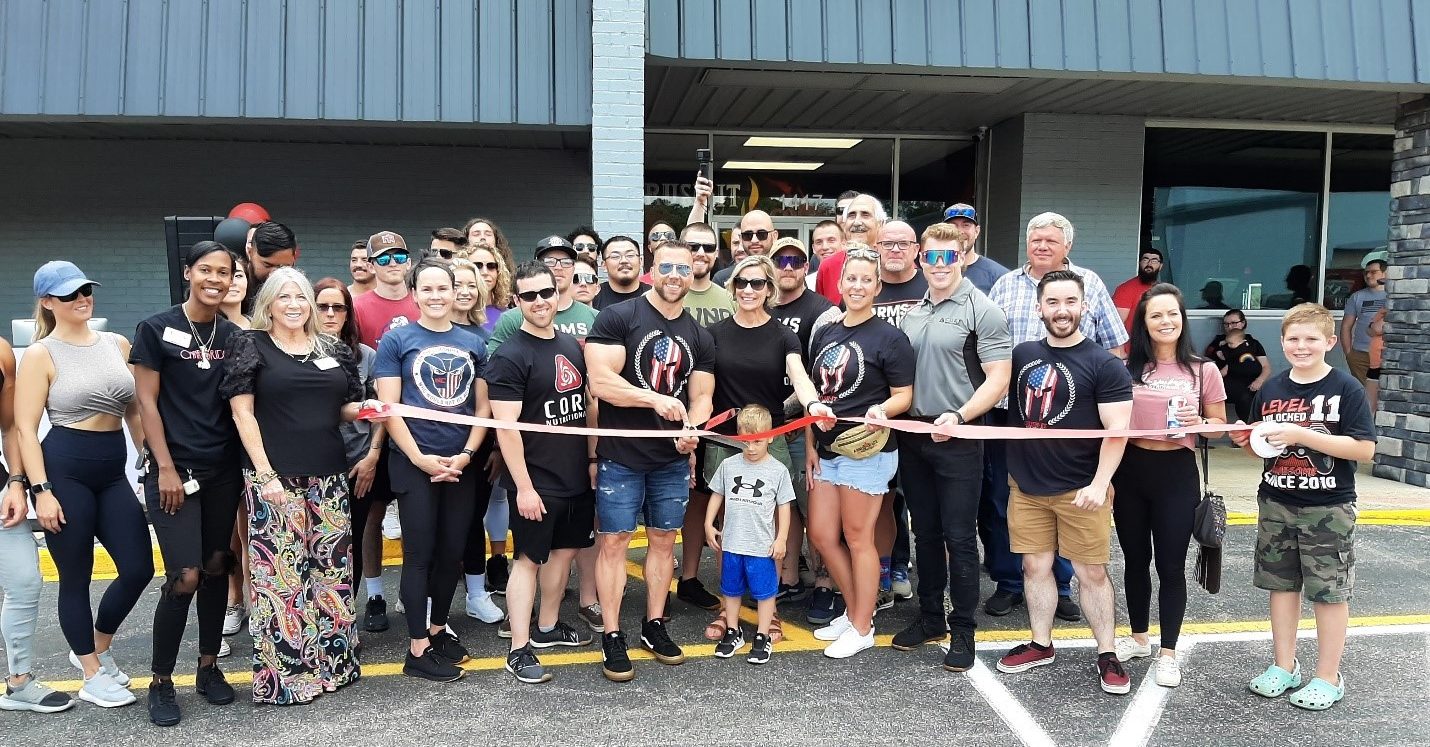 The Greater Statesville Chamber of Commerce held a Ribbon Cutting Ceremony for CRUSH IT COLISEUM at 1417 Wilkesboro Highway, 115 NC, Statesville, on May 14. The newly renovated buildings transformed that location to a vital, high energy business. The location will be shared with CORE Nutritionals healthy food supplements.

Mayor Costi Kutteh attended offering his congratulations and much success to CRUSH IT COLISEUM.
The atmosphere was festive with a variety of activities. Food vendors, BOOM racing car, Iredell Sheriff’s Office, Statesville Police Department, free samples, bouncy game for the kids, and music plus beautiful weather made the celebration complete. 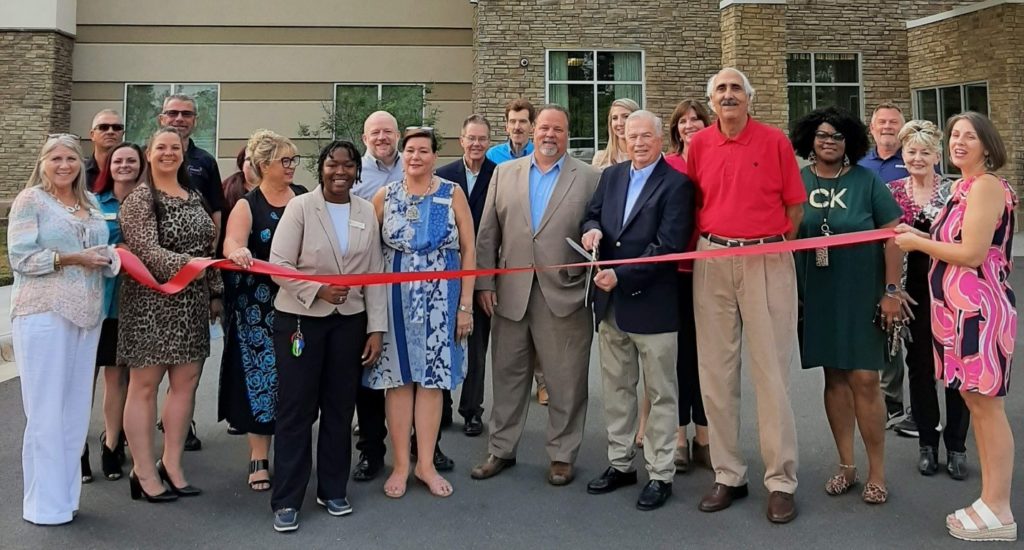 Mayor Costi Kutteh attended to acknowledge their anniversary and success this past year and for years to come.

Amenities include a pool and fitness center, a bright, vibrant lobby with spaces to gather, work or relax, and their “Board Room” for meetings.