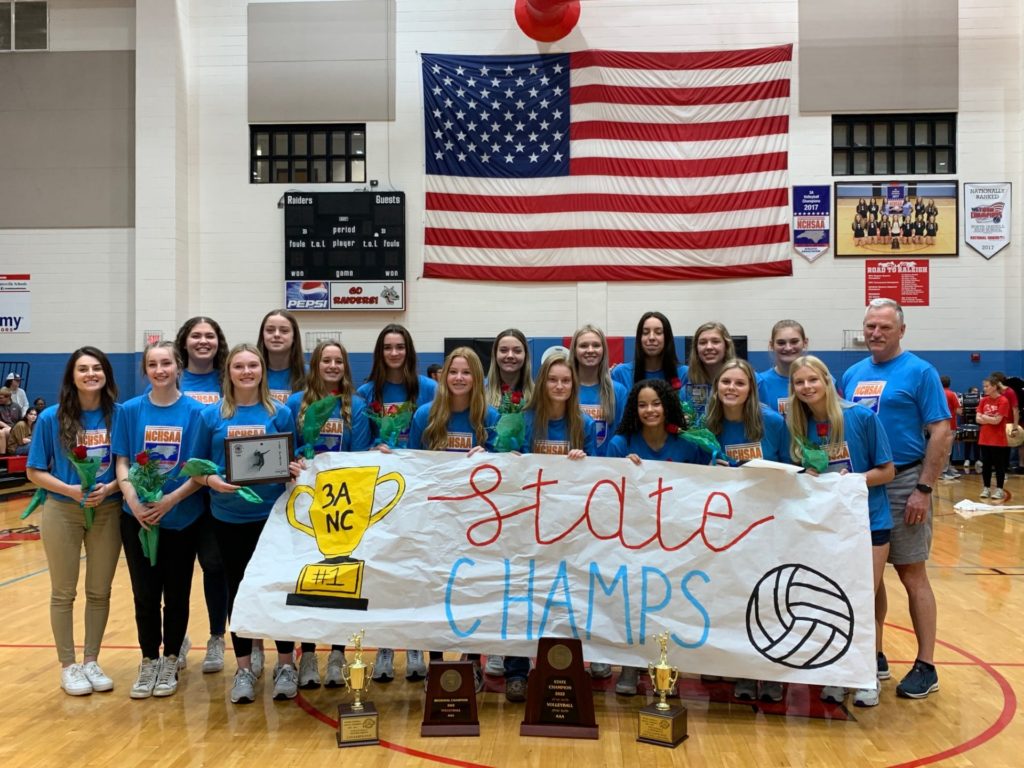 After breezing through their first five matches without dropping a set, the Lady Raiders defeated J.H. Rose, the No. 1 seed in the East Region, in the championship match.

On Monday morning, the Lady Raiders celebrated the school’s third state volleyball championship with the rest of the student body in the school gymnasium. North Iredell also won the Class 3A state title in 2008 and 2017.

“It shows what hard work can do,” James said. “They came together with the support of their families and the community.”

Run to the Title

After finishing the regular season 27-0, claiming the Western Foothills Conference Championship and earning the top seed in the West Region, the Lady Raiders steamrolled the competition before rallying to win the state championship. 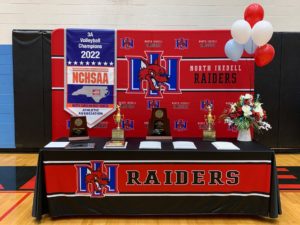 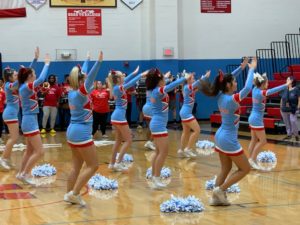 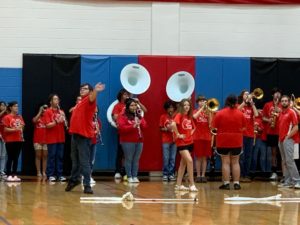 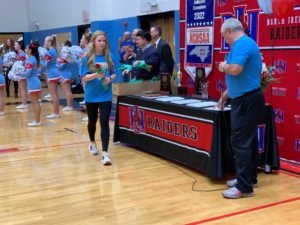 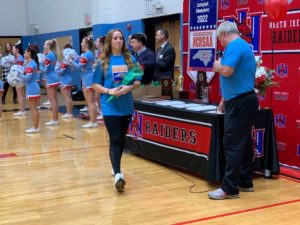 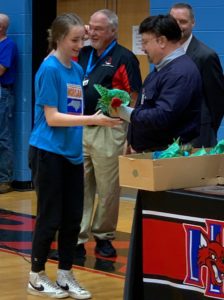 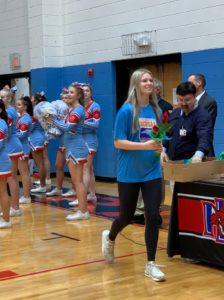 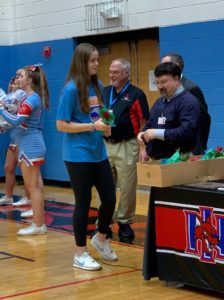 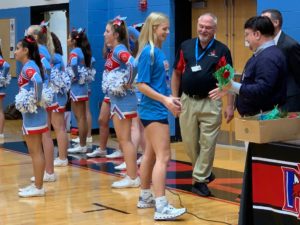 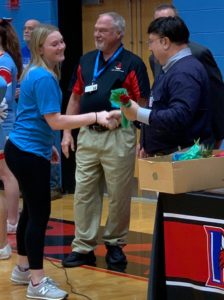 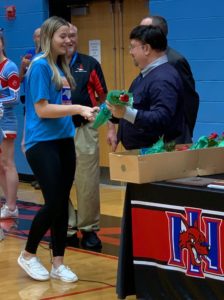 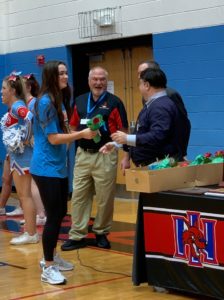 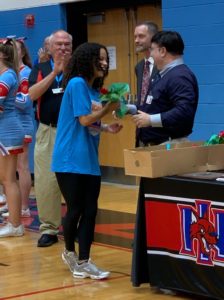 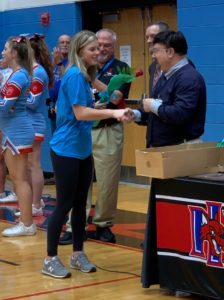 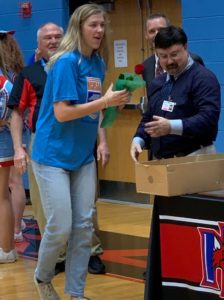 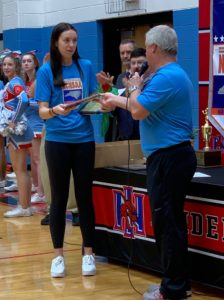 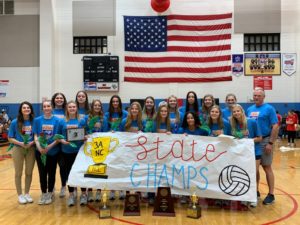