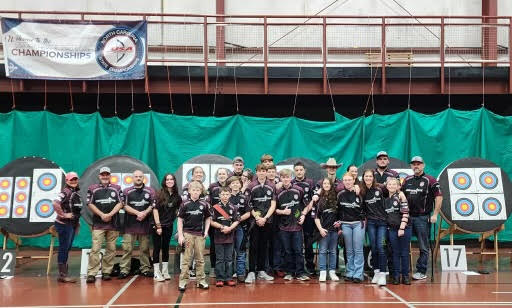 The Cornerstone Christian Academy archery team competed in the N.C. State Championship in Reidsville on Saturday.

Seventeen archers from the Statesville school finished in the top three in their respective categories, and four team members claimed state championships.

Many of these students qualified for the national tournament, which will be held next month.