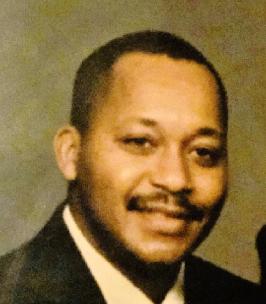 Mr. Billy Ray Holbrook, 61, of Statesville, N.C., was born in Iredell County on May 30, 1958. He was the son of Edward Lee Holbrook Sr. and the late Mary Dalton Holbrook. He departed this life on Wednesday, February 5, 2020, at his home following an extended illness.

In addition to his mother, he was preceded in death by one sister, Gloria Jean Holbrook; one brother, Charles Holbrook; his father-in-law, George Williams Sr.; and one sister-in-law, Linda Joan Williams.

He was a graduate Statesville High School on June 3, 1977, and grew up from the time he was young at Calvary Presbyterian Church.

Celebration of Life Services will be conducted Monday, February 10, 2020, at 2 p.m. at Calvary Presbyterian Church, USA. Reverend Timothy Bates will officiate and burial will follow in the Belmont Cemetery. Mr. Holbrook will remain at Rutledge and Bigham Funeral Home until taken to the church to lie in state at 1 p.m. Members of the family will receive friends at the church from 1:30 p.m. until 2 p.m., but will assemble at the residence at other times.

Visit the Book of Memories for Mr. Holbrook at www.rutledgeandbigham.com.