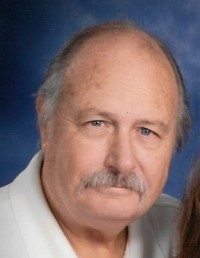 Danny was born on June 5, 1952, in Iredell County to the late JC and Ruby Hoover Stewart. Danny was named after his uncle, Osborne Hoover, who lost his life during WW II. He graduated from South Iredell in 1970 and went on to earn his North Carolina electrical, mechanical, plumbing and building licenses. He proudly served in the National Guard as a medic for seven years and was honorably discharged with the rank of Staff Sargent. He later retired from Iredell County as a Code Enforcement Officer after seventeen years.