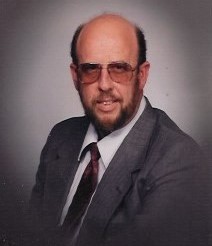 John attended schools in Carroll County, Va., and St. Cloud, Fla., and completed his education in Statesville. He served in the U.S. Army and on April 5, 1991, he married Donna Allen Worrell. After more than 30 years in the trucking industry, he retired from Gray Rock Transport in 2011.

He was preceded in death by two sons, John Brooks Worrell III and Gary Daniel Worrell.

A memorial service will be held at 3 p.m. on Sunday, May 2, 2021, at Troutman Funeral Home with Wayne Worrell officiating.