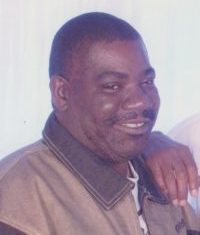 There will not be a viewing for Mr. Parks.

A memorial service will be held on Wednesday, November 23, 2022, at 2 p.m. at Bunch-Johnson Funeral Home.

Fond memories and expressions of sympathy may be shared at www.bunchjohnsonfuneralhome.com for the Parks family.