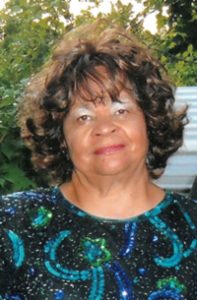 Shirley Ann Carson Smith, 85, died on October 23, 2022, at Autumn Care of Statesville, N.C. A native of Iredell County, she was the daughter of the late Charlie Snood and Betty Patterson Carson. She retired from Belk and also worked as a social worker and as a teacher’s aid. She graduated from Unity School and also graduated from Mitchell Community College, and she also attended Livingstone College. She was baptized at Mt. Pleasant Church and was a member of St. John’s Baptist Church.

Some of Shirley’s favorite things were flowers, gardening, spending time with her grandchildren and listening to R & B music.

Condolences may be sent to the family online at http://www.bunchjohnsonfuneralhome.com.

Bunch-Johnson Funeral Home is honored to be entrusted with the care of Mrs. Smith and her family.