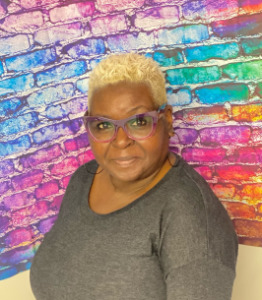 Tammy Michelle Scott, 59, daughter of the late Colis and Eloise Rankin Scott, was born May 30, 1963, and departed this life on October 5, 2022, at Iredell Memorial Hospital after a brief illness.

Tammy was a graduate of South Iredell High School, Class of 1982, and an employee of CommScope for 28 years.

Celebration of Life services are incomplete at this time.

Visit the Book of Memories for Tammy Michelle Scott at www.rutledgeandbigham.com.

Rutledge and Bigham Funeral Home is serving the Scott family.