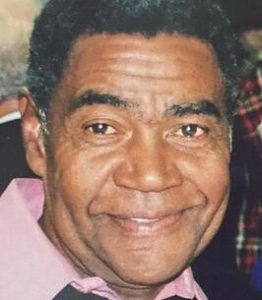 Clifford Newton Mason was born December 25, 1938, to the late Ernest and Lelia Newton Mason. He departed this life unexpectedly on Friday, January 20, 2023, at his residence.

“Cliff,” as he is affectionately known, has been a staple in the Pineywoods Community for sixty-three years. He was the owner of Mason Tile Company on Highway 10 in Catawba. He had a love of classic cars and loved being around people.

Cliff was a “God-fearing man,” and he loved talking about the Lord to all he met. He served as a Trustee, Usher and Ordained Deacon at Catawba Missionary Church. He also was a past member of Catawba Civitan Club.

In addition to his parents, Ernest and Lelia Mason, Cliff was preceded in death by brothers, Clarence, Lester, Roy, Charlie, Earnest, and Robert; and one sister Missouri.