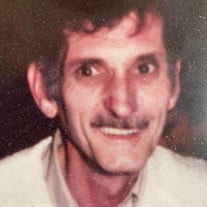 Joseph Paul Borek, 84, of Statesville, N.C., died Saturday, January 7, 2023, at the Gordon Hospice House. He was born in Providence County, R.I., to the late Paul Borek and Ora Labelle Borek. He was also preceded in death by a sister, Linda Prata.

Joseph served his country in the U.S. Army. He loved fishing, especially in freshwater. He also enjoyed NASCAR and traveling.

There are no formal services scheduled.

Nicholson Funeral Home is honored to serve the Borek family.