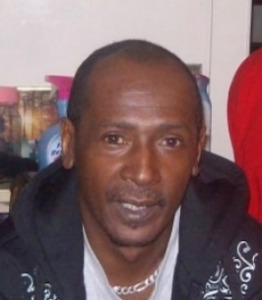 Mr. Reginald Smyre Scott, 65, of Deaton Street, Statesville, N.C., was born in Iredell County on July 14, 1958, and was the son of the late Bobby Scott Neil and Dolleither Scott. He passed away on Thursday, January 12, 2023.

He was a graduate of Statesville High School and at one time was employed by Gordon Steele.

Visit the Book of Memories for Mr. Scott at www.rutledgeandbigham.com.

Rutledge and Bigham Funeral Home is serving the Scott Family.